Sometimes I set goals for myself that are totally insane.  Crazy even.  Like, for example, publishing the following books:

Coming soon and first is Bewitched Murder.  This story uncovers just what happened to Gallery Guy’s wife in the most unexpected of ways.  You’ll soon see that there is far more to the world of  Witchcraft on Sage Island than even Ingrid and Emily could guess.  It will arrive on your Kindle or Kindle app on December 30 and is available for pre-order now! 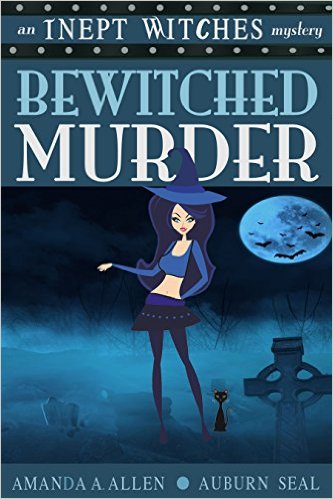 Presidium Vignettes.  In this duo of shorts, the beginning of new series will be introduced that spinoff for both Auburn and myself from the Inept Witches series.  My story will center in Ingrid as she attempts to avoid her mother discovering just how messy she’s let her life become.  These stories are now available for preorder for a mere $0.99.  And will be released on January 29, 2016. (HOLY MOSES WHEN DID 2015 EVEN HAPPEN? LET ALONE GETTING TO 2016?) 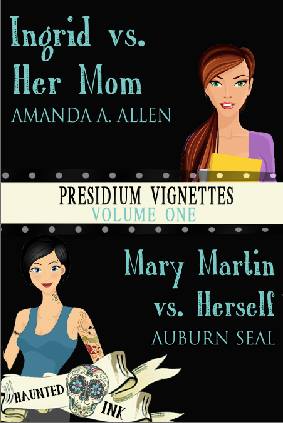 The new series which is only hinted at in Ingrid vs Her Mom will arrive a month later and is about Autumn’s daughter Veruca Jones.  This book is also available for pre-order now!   And will be released on Feb 26, 2016. 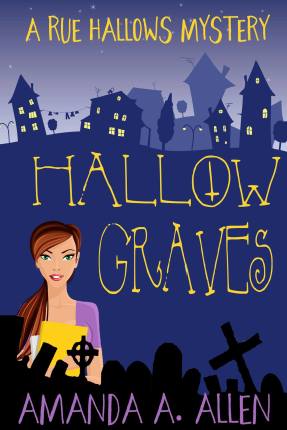 The final book to arrive in the next few months is also available for pre-order!  It’s the first of the books to occur when Ingrid and Emily leave behind Sage Island to escape the murder and mayhem for international shoes and wine.  And…murder.  Get yours here.  I’m pretty excited about this one.  Surely it makes my eventual trip to Prague a tax deduction.  Right?  Right?   This one will be out on March 18, 2016.

And sure, Snow White is still coming.  If I hadn’t already set it up, there would be a pre-order.  But yes…it’ll be a surprise when it finally arrives.  SURPRISE, I finally wrapped it up.  It’s only been like 99% done for MONTHS.  But obviously the witches series took over. 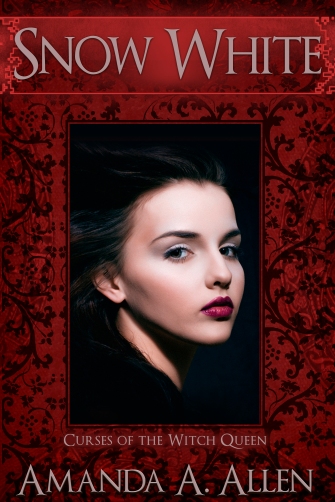 Before you decide that I should be committed.  These are already mostly done or you know…something like that.

Any Muse fans out there?  That is the title of this blog post and also the song I am currently listening to as I work on…none of the above books.  The right song right?  For this writing?  Haunted Wonderland has its own play list on my phone and that is the one that seems to fit the moment best.  Listen to the song and get a little feel for the book that I should not be working on as I “wrap up” the above instead.

If you were wondering if I went to Amazon to figure out my own pre-order dates, you’d be right.  It’s possible I search my books on the Kindle app to remember just what I named who and what the color of my own character’s eyes are.  How did people even write before technology?