I mean…here are some facts.  You know that the adoption went through this month.  While it was supposedly happening, and I was having a hard time believing it was going to happen, I just went ahead and wrote a book or two.  Honestly, writing is sometimes therapy as much as storytelling.  So you’ll know when you read Haunted Wonderland which, I hope, will be out early next year, that I spent some of the Fall angry.  (Not angry about the adoption btws.  That makes me happy.)

Like really, super, slaughter everyone angry.  Since killing people is illegal.  And I was trying to adopt my kids (they frown on murder), I just went ahead and killed fictional people instead.  In a pretty bloody way.  So…what I’m saying here is if you don’t want to read about a mouse exploding out of a monster’s eye to kill it–then you probably don’t want to pick up Haunted Wonderland.  Fair warning, etc.  At some point, I’ll have a cover.  Hopefully a bloody one.  That way readers will know in advance this book isn’t sweet like Compelled by Love or fanciful like Song of Sorrow. 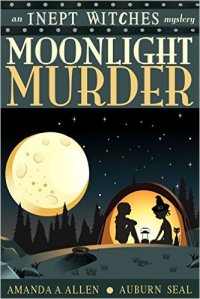 Also, it turns and that me and Auburn, my most frequent writing partner/ partner in crime / the person I would call should I actually need to murder someone and bury a body went ahead and wrote another book or two.  I’m not sure if I even told you about Moonlight Murder, but if I didn’t.  Book 2 of Inept Witches was published…like October?  Look, I can’t keep track of these things.  Also, we wrote Bewitched Murder, because who writes just one book?  I mean…slackers.  That’s who.  Slackers.  And sane people. 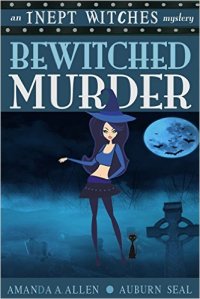 Now what I do know about Bewitched is that someone dies.  That’s clear by the title, in my opinion.  And that someone’s death makes Ingrid and Emily feel feels.  The type of feels that makes them “helpful.”   Shenanigans ensue.  It’ll be out on the 30th of December.

While I’m confessing things, I can just go ahead and admit that I never kept my “Pinky Swear” wherein I promised myself to finished my Works in Progress.  There’s a fair chance if I could actually finish those that you might see this baby in the next month or two.

And you know…this one: 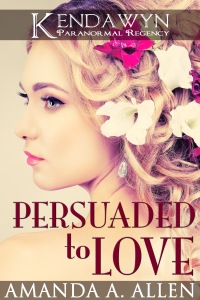 And you know…a spin-off of The Inept Witches.  It’s about Rue that cow-dove, Autumn’s daughter.  It’s currently titled Hallow Graves and is the beginning of a new murder mystery series.  It turns out the general public likes to read about death and murder and irritating witches who stumble through investigating things that they should just leave alone.

So…there’s that.  That’s the update.  I’m writing like 5 books right now that are almost done or close to done or something like that.  You know completely edited and just need to be wrapped up like my buddy, Snow, up there.  Then there’s this one that is close:

And this one that has a full arc, but I want to expand upon the story line.  Plus I’ve decided to slide one in between Rose and Beauty because who WRITES JUST ONE BOOK?  Or even just a trilogy?  Slackers and sane people! 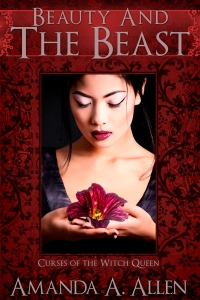 I have killed someone in all of the above books.  Apparently, Auburn Seal has rubbed off on me.  I might kill someone tonight in my writing.  Probably I will, I’m feeling sassy.

ps, I’m not reading jack right now and my book challenge has been lost in all the death.