Isn’t that lovely?  I think I’ll set my next book near here.

So, it’s been forever since I wrote on this blog.  *Again*  But honestly, I wasn’t ready to talk about being a foster parent and I didn’t feel like not talking about it was being honest.  As if ignoring this huge piece of my life and only discussing book stuff would make it all feel like a lie.  Anyhow…

Just after my last post I became an actual Foster Parent versus just being ready to go.  I added to my house a one year old and a two year old.  And it has been a roller coaster of overwhelming emotions and adjusting.  I’m pretty sure I spent the first month in shock and mourning for my old life.

*Just so you know I don’t mourn for it anymore.  At least not ALL the time.

The end goal for me as a foster parent is to find a child or two to adopt.  I want a family and some foster kids need a family.  Match made in heaven right?  Probably.  But the getting to that point is the hard part (maybe A hard part).  The majority of children in foster care are returned to their parents.  Intellectually, I think this is the best thing.  Emotionally, it’s like being bitch-slapped and then stabbed in the kidney.

I have always wanted to be a parent, and I decided to go ahead with becoming one this way.  Having children in your home that meet your dreams of what you’d want as children (but aren’t yours) is awful.  Truly, terribly, horrifyingly awful.

Am I glad I did this?  Yes, even though they may go home.  Because they needed, if not me, someone like me.  Someone who would scoop up these little strangers and love them while their parent gets a chance to restart.  And I do, I love them so much it hurts.

Given the opportunity would I adopt them, yes.  A 1000 times yes.

Will I take another placement if they go home?  I don’t know.  I’ll be riding the crazy, grieving train so hard I might not be able to handle a second round.

So that’s where I’ve been.  That’s what I’ve been doing.  If you believe in prayer, would you pray that their life takes the course that would be best for them? 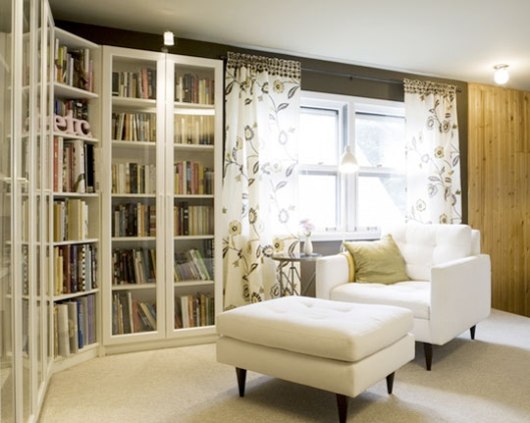 On a totally different note, my book is pretty much done.  It’s at the beta-readers stage and I am working on a new project while waiting for feedback.  People have read it before now.  But for the first time, a totally fresh reader is going in.  I also have my friend who edited for me (so far) reading it straight through, and another friend (also a writer) whose reading nearly all of it for the first time.

It feels done in my head though.  And that feels amazing.

Around the start of the year, I had stolen this piece of encouragement from Laini Taylor’s blog that goes like this,

But it will be.

If I could visit future-me with a time machine, I would find it done.

Therefore, I can do it.

In the future, I already have.

I felt like she’d snuck inside my head and said what I wanted to but wasn’t smart enough to be all pithy about.  So, I printed that and put it on my front door and bathroom mirror when I was struggling to believe my book would ever be done.  The other day, I read it again and realized with a sense of surprise that it was, in fact, done.  Weird.